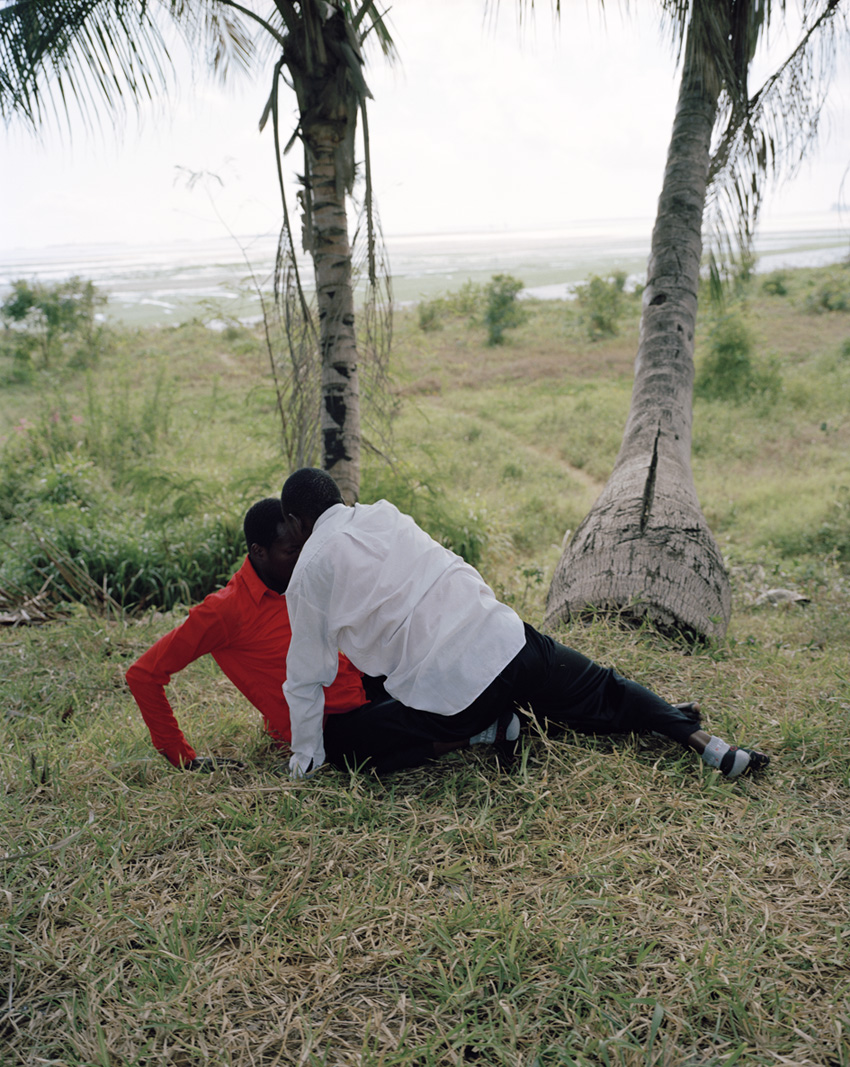 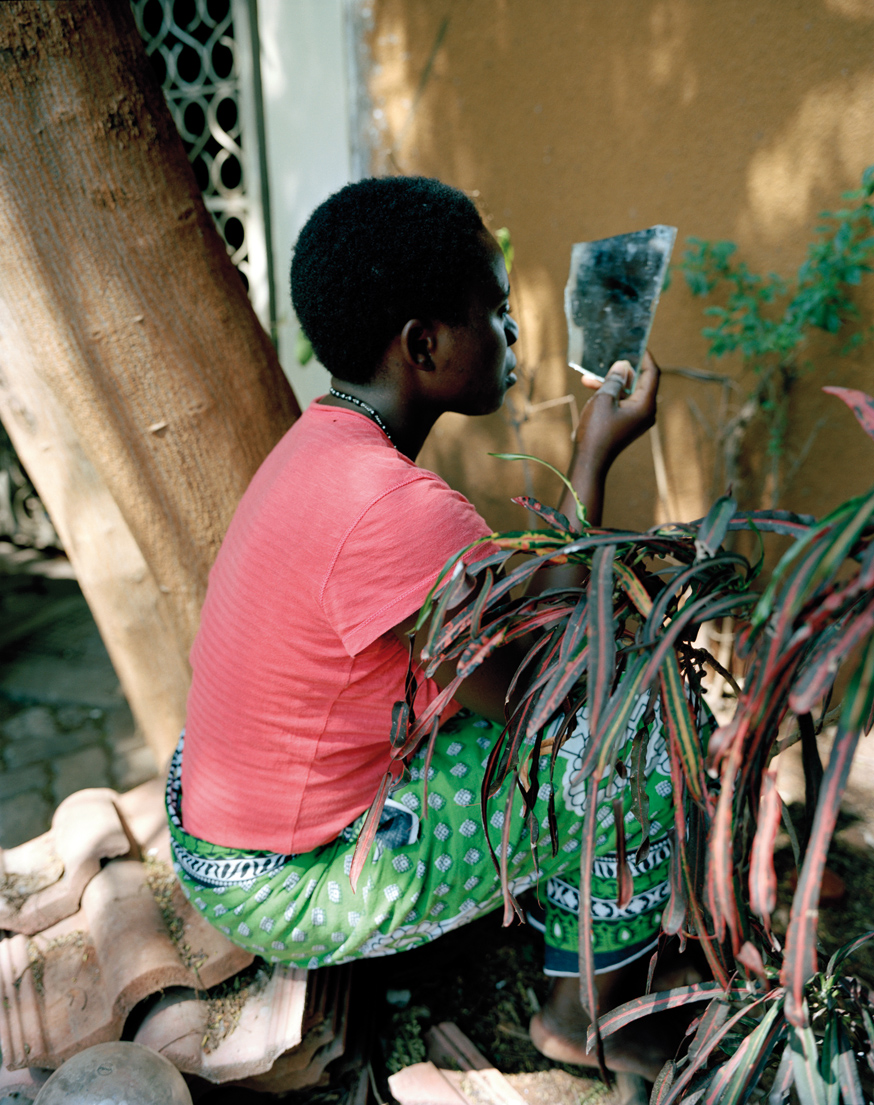 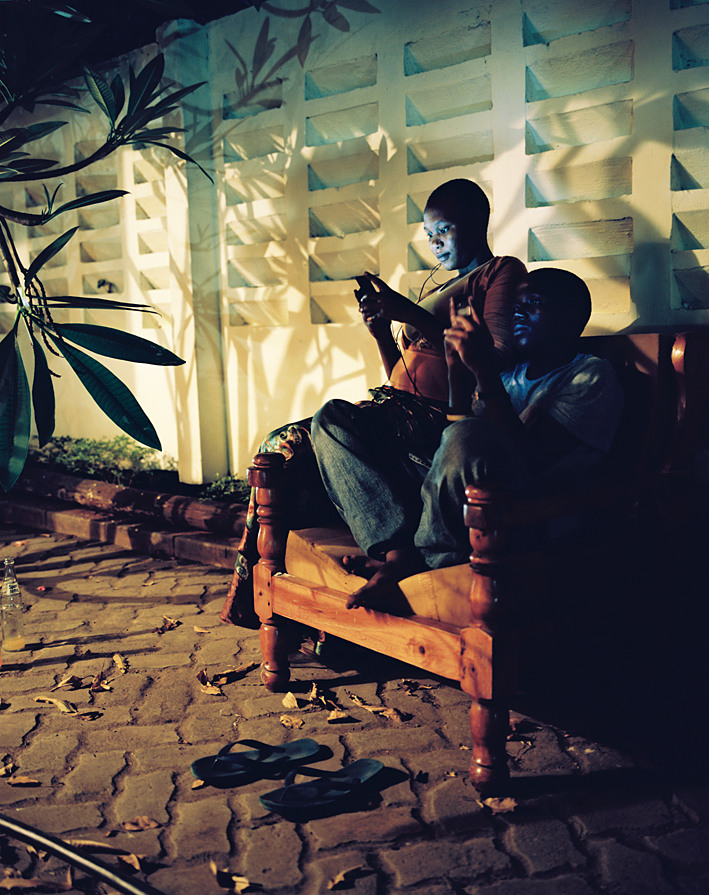 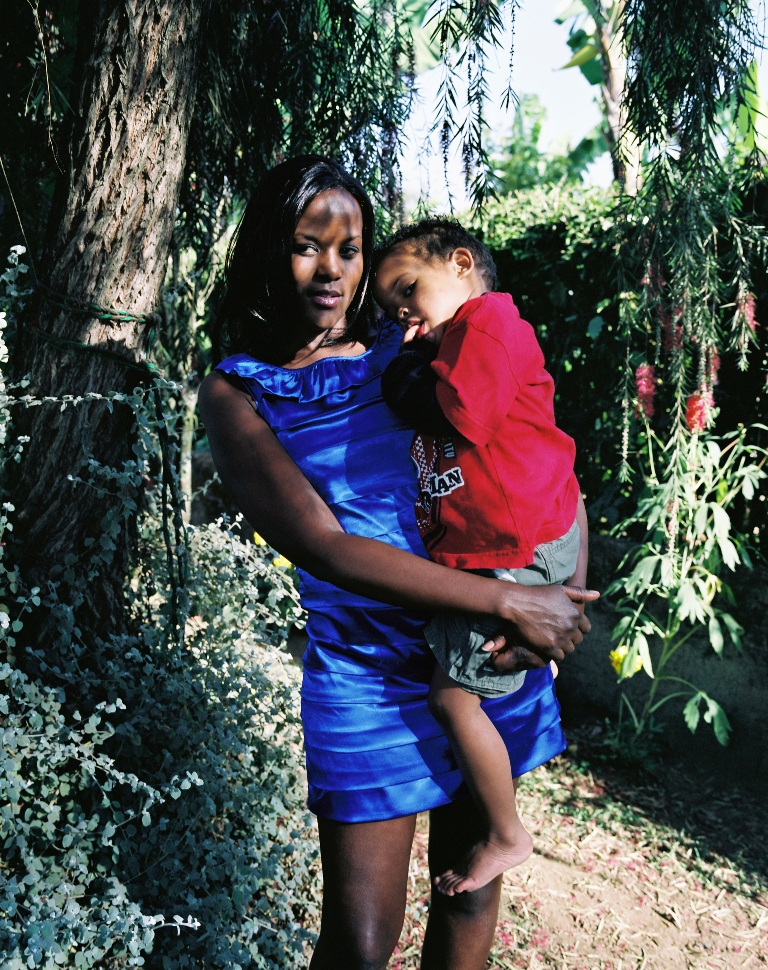 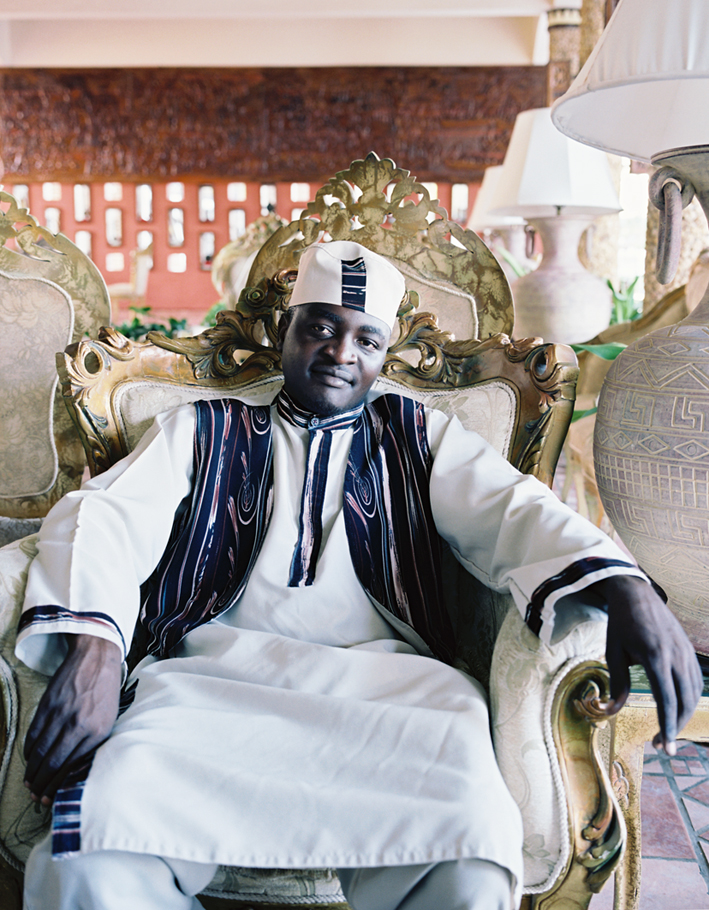 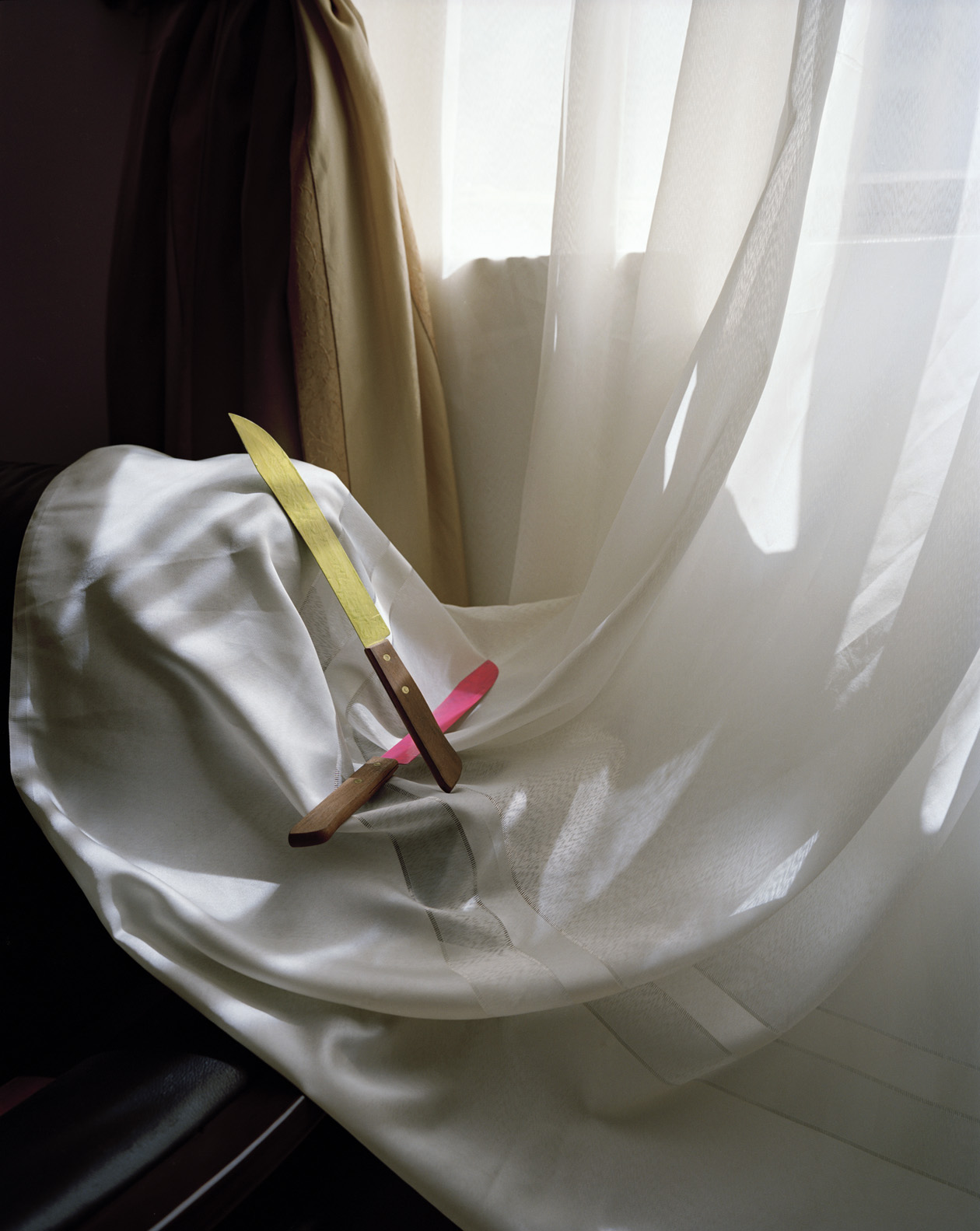 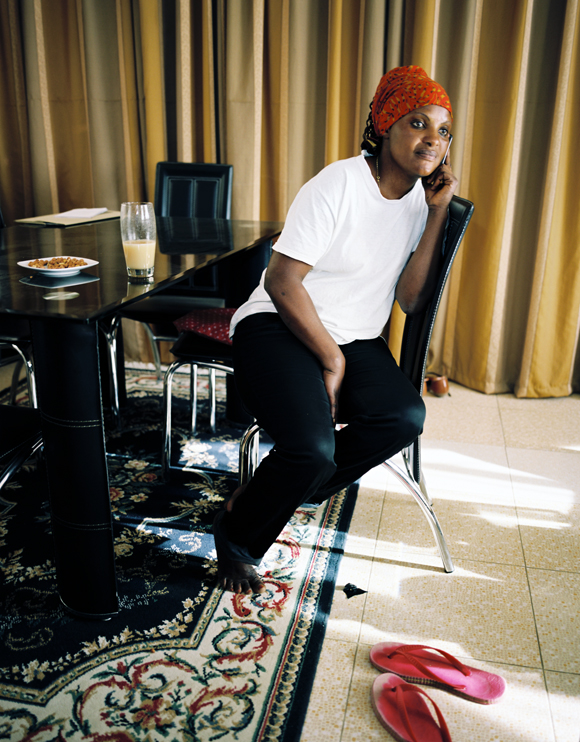 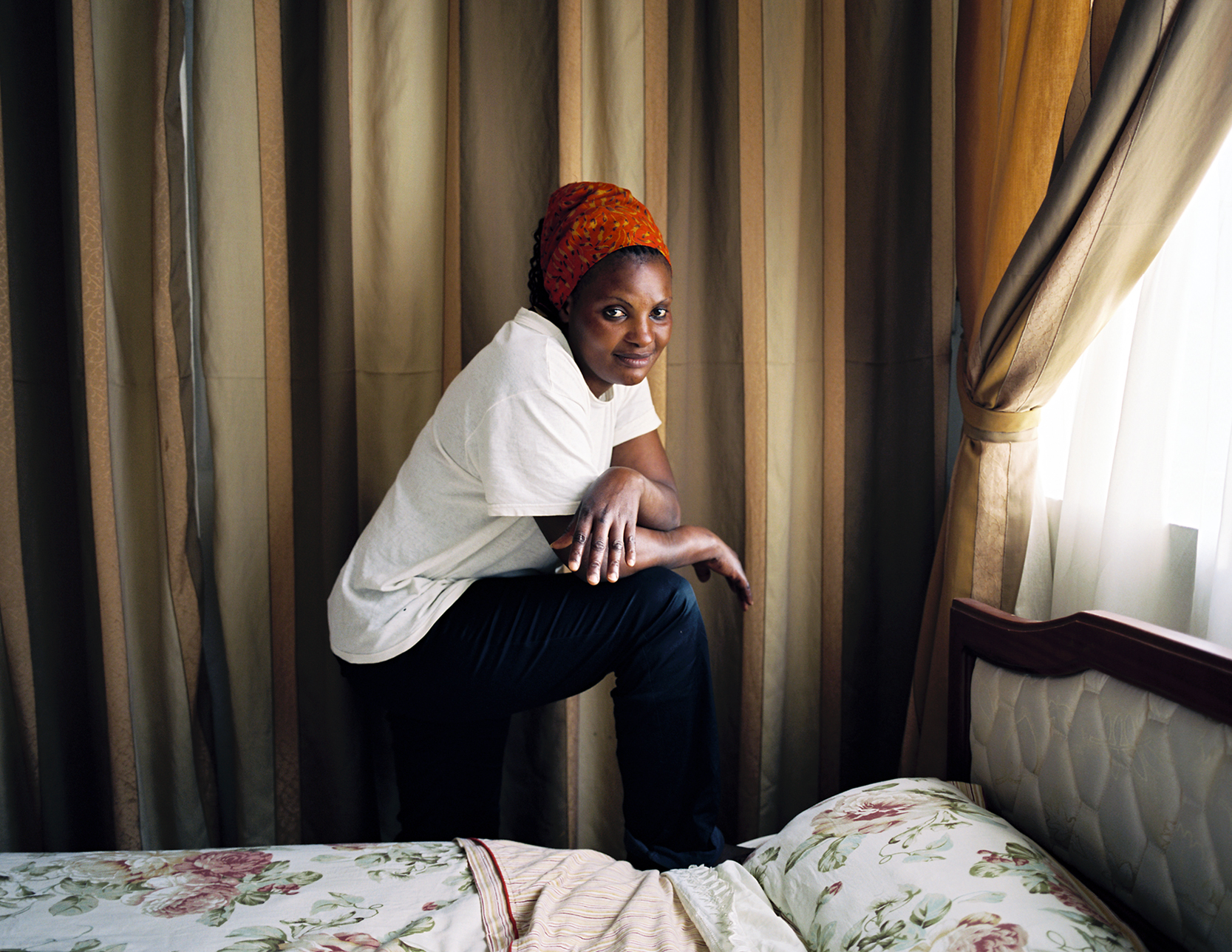 Tanzania Revisited is a series of stories about people’s lives, which I was able to observe during periods of working in Tanzania, it felt like a second home to me from my first visit(s) to the city of Dar es Salaam (for project Tanzania Unlimited Ltd). I even fell in love with a Tanzanian manager/entrepreneur after a while and gave birth to my daughter Daleila in 2011.

Each single image of this series relates to social and economic questions and structures of society. The series contains unique openness, as a result of working without a project deadline or format. Experiencing an East-African country more as an insider, is a complex and time consuming process. In Tanzania, you can ask someone to pose in front of a house, or simply wait till someone takes position naturally, with an authentic expression. Works are made on site and based on interaction, leading to (staged) documentary works I couldn’t imagine beforehand. As I’m led by collaborative processes, ‘the other’ is personally involved to be represented equally and in renewing ways. The project reflects on cross-cultural relations and playfully interacts with the ideal of equality within a class-system.

Dar es Salaam is an inspiring city to me, not only because of its multi ethnicity, community structures, economic activity, international trade and rich biodiversity. In Tanzania, things aren’t always what they seem. This project aims to reveal a reality beyond conceptual, linear or aesthetic (western) perspectives, which occurred to me because I was willing to adjust to the culture (at that time I thought I could move there later). My pictures can be seen as a result of a collaborative process or dialogue.

“The continent is too large to describe. It is a veritable ocean, a separate planet, a varied, immensely rich cosmos. Only with the greatest simplification, for the sake of convenience, can we say ‘Africa’. In reality, except as a geographical appellation, Africa does not exist.” Ryszard Kapuściński, The Shadow of the Sun